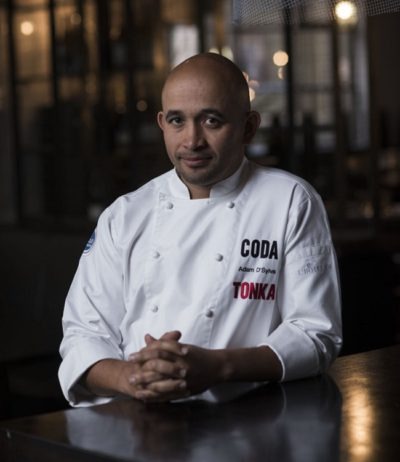 Co-owner and Executive Chef of award-winning restaurants Tonka and Coda, Adam D’Sylva’s Indian-Italian heritage has given him a foundation in contrasting cuisines. Adam’s interest in cooking began as a child and his mother was a major influence on his decision to follow his passion for cooking. He began his career as an apprentice at Hilton on the Park in Melbourne before working as a chef at Cosi in South Yarra. On his return to Australia, Adam became Head Chef under Geoff Lindsay at Pearl and then Head Chef at Longrain Melbourne for Martin Boetz. 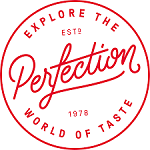 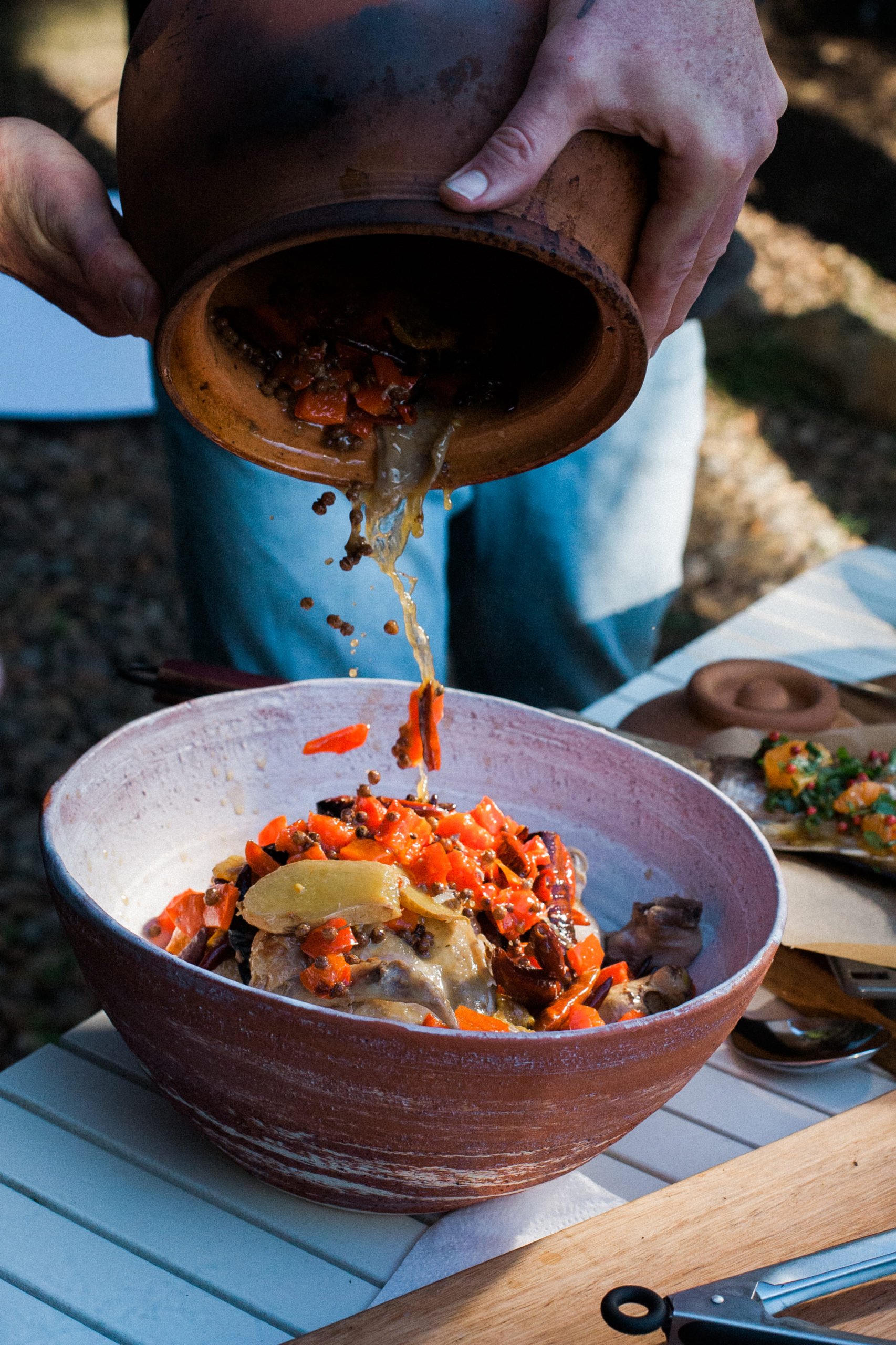